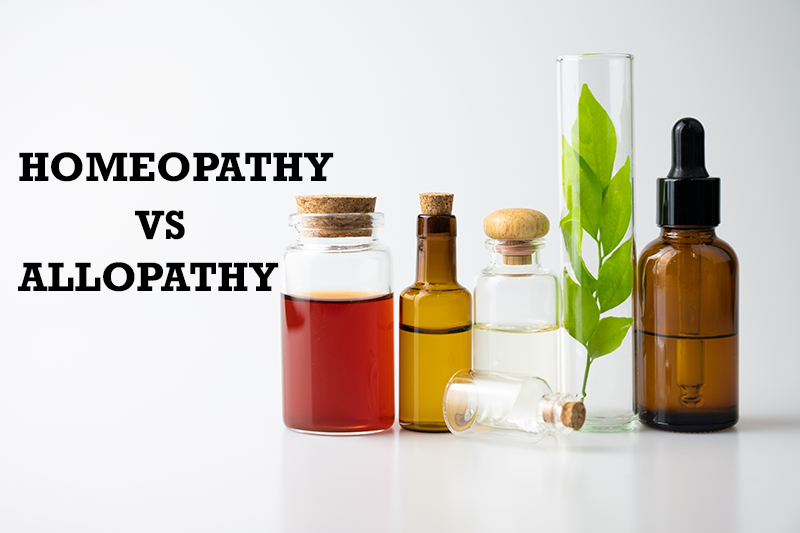 For more details, Just get in touch or Book an Appointment with Dr.  Vaseem Choudhary at Homeo Care Clinic, Pune for Skin, Hair, and any other health issues.