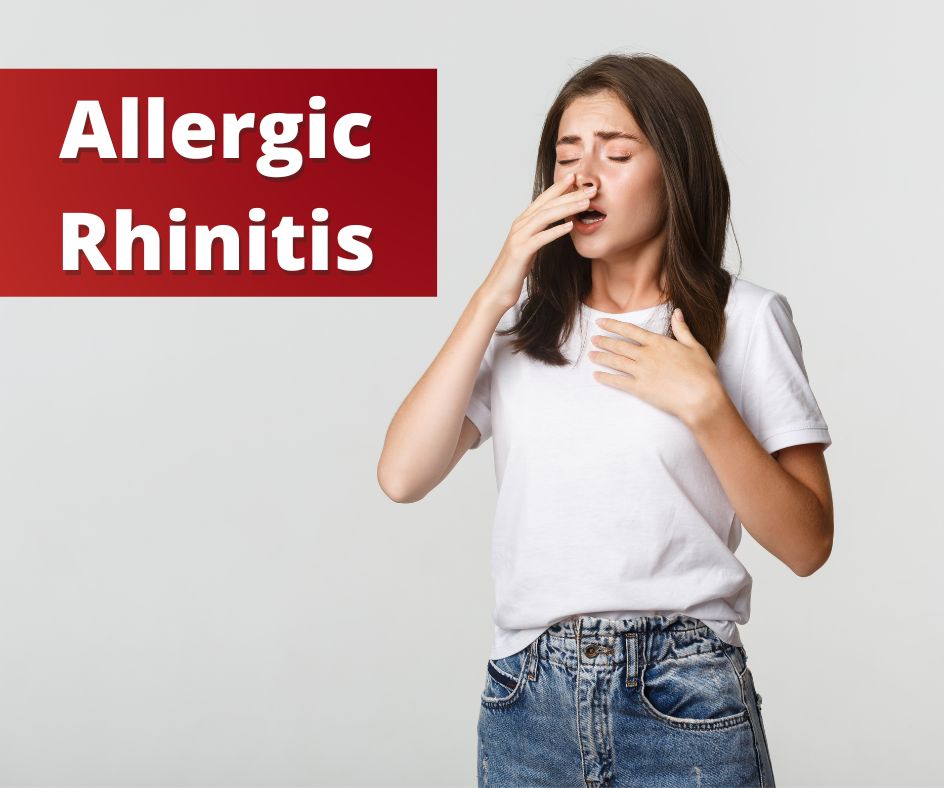 10 Years of suffering from Allergic Rhinitis cured in four-five months.

A 28-year aged girl Miss V.M. (Registration Number ABW-21) reported to the Homeo Care Clinic on 5th June 2022. She was suffering from Sneezing and a Running Nose for the last 10-12 years.

Her attack would begin as soon as he woke up in the morning as spasmodic sneezing and lasted for 10 minutes followed by watery coryza. Allopathic medications gave him only temporary relief.

She said this complaint would happen every 3-4 months and because of this, she was so frustrated and irritated that she decided he would go back to his hometown.

She could not sustain dust, fan & strong smell. She was allergic to perfumes. She had taken much allopathic and ayurvedic medicine but with temporary relief. She also had a sensitive throat, as she used to catch throat infections very frequently.

She takes time to mix up. More of a listener. Likes everything to be neat and clean. Her palms and feet are very cold. Good in studies. she was a perfectionist with a flair for organization and would accept any professional challenge wholeheartedly.

Based on a thorough evaluation of her complaints and life history, Dr. Vaseem Choudhary prescribed the remedy Silicea 200. She was asked to report after 6 weeks

The patient came for a follow-up on 12th July 2022 – Her sneezing has reduced by 30%, her running nose reduced by 40% and the patient was feeling better. Advised to continue medicine.

The patient came for a follow-up on 4th October 2022 – Her sneezing has completely stopped, her running nose stopped and now she was able to use perfumes. In between, she missed her medicines also but there were no recurrent symptoms. And now the patient is satisfied and happy. Even though there were heavy rains in Pune, she was absolutely fine. She continued to be all right for the next two-three months after which Dr. Vaseem Choudhary stopped her treatment.