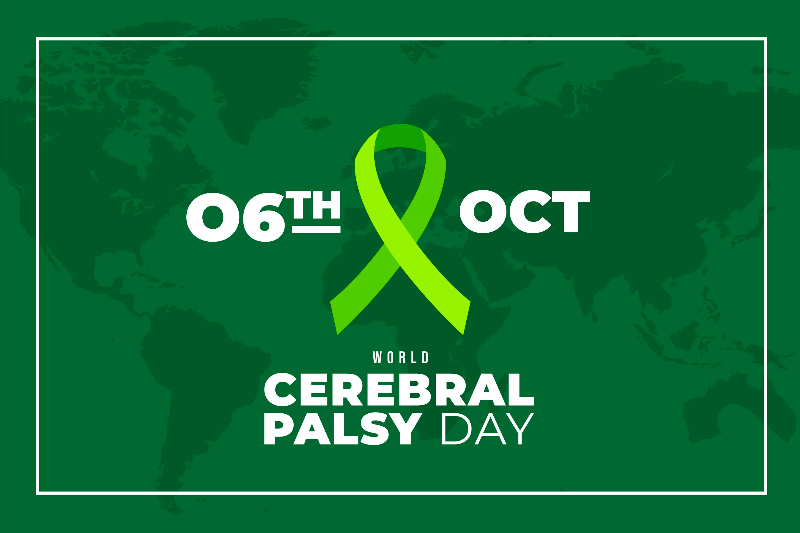 The classification depends on the Movement involved and the areas affected by the brain. They are categorized into 6 types

Here damage occurs to the corticospinal tract or to the motor cortex. This condition is called hypertonia. About 80 percent of the population gets affected by spasticity. Muscle stiffness is said to be more in the legs and arms. People feel difficulty in walking because tight hip and leg muscles cause legs to pull together.

Only one side of the body is affected More common site is the arm.

This is the most severe form which affects all four parts including the trunk and face. People usually have intellectual disabilities, seizures, or problems with vision and hearing.

People usually have problems controlling arm, feet, hands, and legs making it difficult to sit and walk. Movements are usually uncontrollable can be slow or jerky and fast.

Here damage occurs to the cerebellum leading to hypotonia and tremors.

People usually have problems with balance and coordination. They might be unsteady when they walk. Writing might be difficult for them.

Symptoms can include more than one type in this category where all four limbs have jerky movement. the patient may have uncontrollable movement or may have slow movement.

Cerebral Palsy is classified according to the gross motor function classification system.

There are 5 levels as follows

SYMPTOMS DEPEND ACCORDING TO AGE AS FOLLOWS

This is one of the best remedy for treating symptoms based on individualization. Debility, restlessness, and exhaustion are well-marked features. Mentally patient is very anguished with fear of death .fear of being left alone .lacks courage. constantly keep moving hands, tremors. Great thirst drinks much but sips of water .craves acid and coffee twitching, spasms, weakness, and heaviness in limbs present. Paralysis of the lower limb with atrophy.

This is also one of the best remedy for cerebral Palsy. Mentally there is forgetfulness after grief and vexation. Peevish always want to go somewhere. Rheumatic pain with stiffness and dullness of the head.Soreness in sacroiliac symphysis.Stiffness with cold feeling and numbness in extremities. Uncontrollable movements of the limbs with a cold feeling.

Loquacity, aversion to work, Indifference, fearlessness, delirium are all characteristics feature of this remedy. Icy coldness like icy needles neuralgia. Numbness of legs on the crossing. Paralysis of lower limbs with spasticity in arms followed by palpitations. Tearing painful contractions in calves.

Mania , melancholic ,insomnia ,sopor. irritable when awakening.Great weakness in limbs.The sensation of fatigue and faintness in all limbs. Trembling and twitching all over limbs. Aching in the hip joint pain in the right knee without swelling. uncontrollable movements jerky movement of the body. palpitations with whooping cough.

Dr.Vaseem Choudhary along with his team has treated many patients successfully with Cerebral Palsy so if you are seeking your cure please visit Homeo Care Clinic, Pune for further assistance.