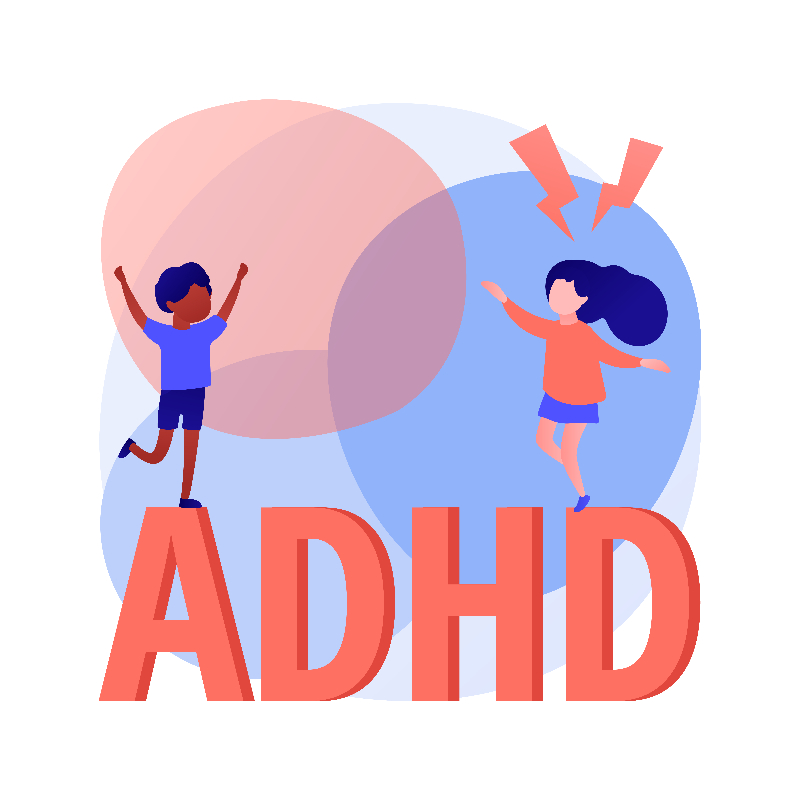 Attention deficit hyperactivity disorder is characterized by mental disorders or illnesses which may occur in children as well as adults.

Basically, 3 types of categories are included such as

It is reported that school-going children always face problems leading to limited attention spans or remaining still for continuous long hours at a stretch. Other symptoms noticed are inattentiveness not paying attention in class, the mind usually wanders here and there, the child feels lazy in doing tasks which is related to mental effort. Forgetfulness is so much that the child even forgets to perform daily routine activities. Mother’s would often complain that child makes careless mistakes even In doing an easy task at home or at school, sometimes a child may also face problems in organizing things.

The child is so hyperactive that he does not feel to be in one place constantly keeps moving, he is so restless that he does not even wait for his turn he jumps into the conversation when others are been asked Teachers might say that child does not want to sit at one place always keep moving around in class he cannot be seated or else he continues tapping his feet or hands.

This remedy acts best for sleeplessness and also for wandering thoughts in mind anxiety is also well-marked feature for this remedy.

This remedy is suited for soothing of the nerves and also helps in combating anxiety and also for temper tantrums child often has a desire to tear clothes child always wants someone close by does not want to be left alone precocity is also a well-marked feature where the child keeps asking too many questions.

This remedy acts best in post-traumatic stress and also in children who have violent behavior who throws things or objects child becomes so violent that he bites, tears, smash things even a sight of water brings spasms sudden changes may be found from a laugh to cry.

This remedy is mostly indicated in babies who have a lack of control in their anger they become violent suddenly and can not be controlled by parents child can also become destructive by destroying things.

The child desires too many things when given throws away everything child is always dissatisfied and irritable Screams violently at night but when consoled becomes more restless he does not want to be carried or touched.

This remedy acts best to a child who is hurried excited impatient becomes so restless that he rolls on the ground and shows tantrums destroys everything that comes in hand but the changeable mood is also a peculiar feature for this remedy.

Dr.Vaseem Choudhary has a wide experience in the Homeopathic Treatment of Attention deficit hyperactivity disorder (ADHD). He has successfully treated no of the patients at Homeo Care Clinic, Pune.

Hence you or your loved ones are facing this disorder, don’t hesitate to book your appointment at Homeo Care Clinic, Pune