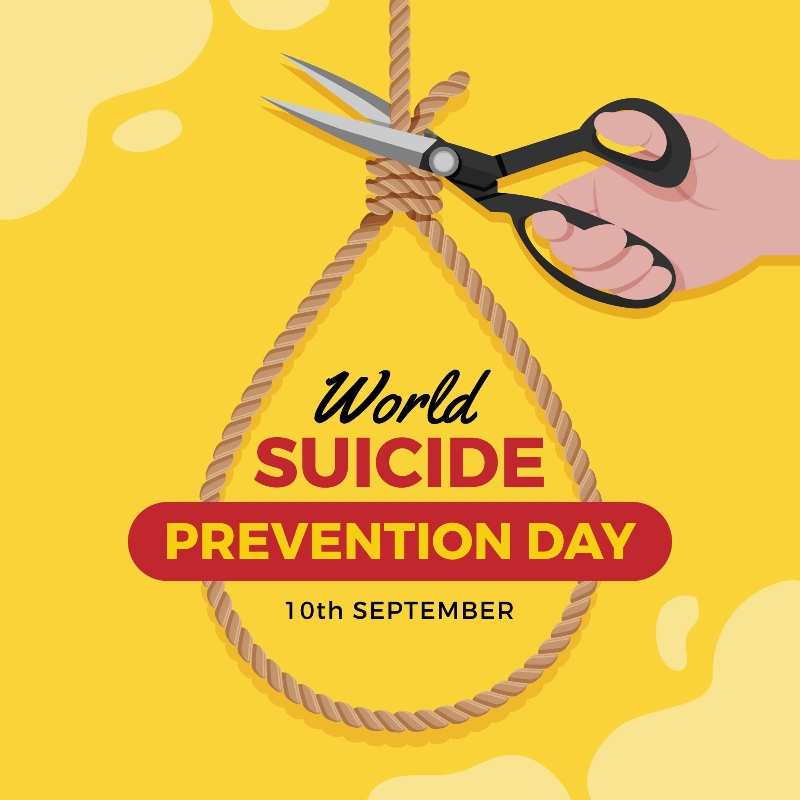 This day was first marked on 10th September 2003 as an initiative by the international association for suicide prevention teamed up by WHO to prevent suicidal attempts and reduce the death rate.

This day is commemorated every year with the aim of creating awareness in people to prevent having suicide.

PEOPLE ARE MORE AT RISK

This remedy is often indicated when the patient is fearful about the future and he feels that he is surrounded by enemies  .tendency towards suicide by shooting oneself .person imagines that he listens to people who are far away. He always feels that he has two wills one commands him and the other forbids him. A slight offense makes him vehement.

Loathing of life, suicidal thoughts with the desire to commit suicide.Great sadness and weeping .sentimental distrustful. The person feels everything is over in life now no hope left .wants to give an end to all the pain and worries.

Suicidal thoughts, fury, senseless frenzy with inclined to suicidal attempts mental lassitude and weakness of mind, timid, restlessness, walks constantly, the constriction between mind and will.

Fear of death of being left alone, suicidal thoughts with lack of courage. Suicidal dispositions after midnight, from delusions, after fright, hanging, during fever. Suicidal attempts by falling from a height, harming oneself by knife, poison.

Dr.Vaseem Choudhary has treated many patients successfully for depression so if you are seeking your cure please visit Homeo Care Clinic, Pune for further assistance.