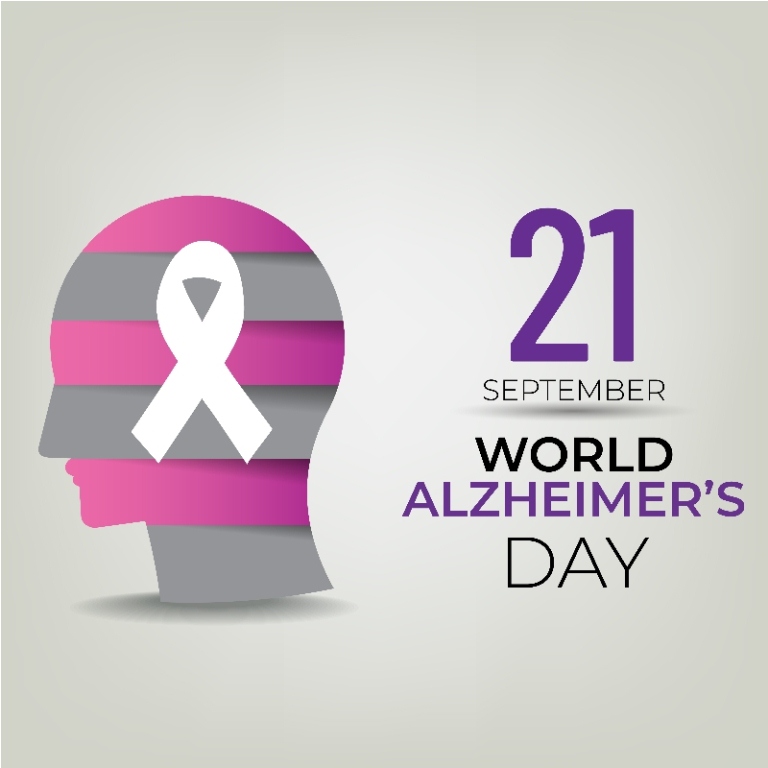 The stages of Alzheimer disease are as follows :

There is difficulty in remembering recent events or conversations, gets lost in familiar places, forgets recent appointments. Keeps repeating a statement over and over again. Have trouble finding the right words to identify objects.

A person is unable to make correct choices even in the daily chores of life.

Homeopathic Management has shown positive results in treating Alzheimer disease. Here are a few of the following remedies that have proved to be useful in clinical practice.

This is considered one of the best remedy for treating Alzheimer Disease. There is a disposition to find fault in everything and everything There is extreme sensitivity to words and others. Mentally patient is very quarrelsome and irritable.

This is also considered as one of the suitable remedies for treating Alzheimer. The depressed feeling is present he is worried for his salvation whether it is performing any kind of task or to pass an exam. He Is always fretful of spirits and irritable. Other well-marked physical generals are constipation and sour eructations.

A person is very aggressive. He gets angry and irritable very easily on the slightest contradiction he will hit the person with whatever he can get hold of. He tries to remember things by continuous repetition but still, he intends to forget whether memorized.

This is also one of the best remedy for treating patients with Alzheimer’s disease at old age. This remedy treats memory loss as well as mental confusion . physicians always claim that this remedy helps in regaining memory loss.

This is also one of the remedy which treats mental confusion, loss of memory, lack of confidence. Aversion to strangers, bashfulness, childishness, grief over trifles is all well-marked features of this remedy .

Dr.Vaseem Choudhary along with his team has treated many patients successfully of Alzheimer disease and its variations so if you are seeking your cure please visit Homeo Care Clinic, Pune for further assistance.

What is Dementia and How Does It Affect You? Symptoms, Causes, and Treatment.