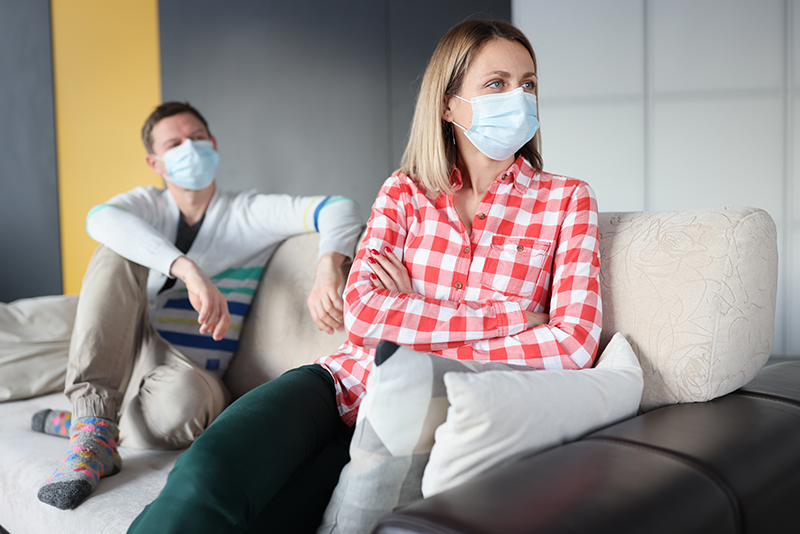 The year 2020 created an enormous impact on people leading to stress, anxiety, and helplessness because of the impact of COVID- 19.  Dr. Vaseem Choudhary give you the best treatment  and consultation for the treatment on stress and anxiety at Homeo Care Clinic, Pune

It was noticed that due to following reasons a large number of the population got affected over the globe such as:

Due to quarantine, many parents came with Complaints such as lack of mental development of their child, attention deficit disorder, a violent child showing temper tantrums, playing too much on video games causing eye problems, lack of physical exercise leading to slow growth, so here Homeopathy created wonders by improving the health of the child.

2. Complaints in adolescents and teenagers:

Many teenagers went in stress due to cancellation of exams and disconnection with the involvement of education future, ceasing of family get together, athletic participation coming to a standstill

3. Complaints due to unemployment:

Many people crop up with complaints related to unemployment and loss of income over time due to COVID 19 since companies stopped hiring employees to maintain the budget symptoms noted among these were severe depression, loss of appetite, insomnia, suicidal thoughts, low levels of energy, family disorientation, persistent sadness, weight loss.

Due to COVID-19, it was observed that many senior citizens lead to severe illness such as hypertension, CVS diseases, mental depression  due to lack of exercise, also due to less access of money for basic supplies such as nutritious food, medicines Etc typical symptoms noted in this age group was fear of death due to lack of access, mental anxiety, violent temper tantrums, irritability, nervousness

Thus if you are facing any psychological and mental stress problems in lockdown, Get the best consultation from Dr. Vaseem Choudhary at Homeo Care Clinic, Pune. Book an Appointment!!