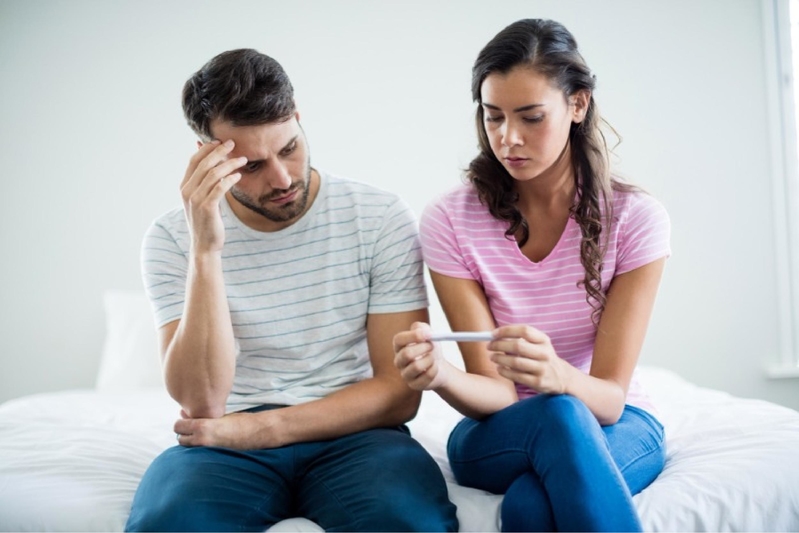 A male age 32 yrs with (Registration Number: – T-35) visited Homeo Care Clinic on 14th November 2014 with a complaint of Infertility for one and a half yrs duration. It was initially a case of Oligospermia (0.8 million/ml, 10 % motility on 10th August 2014) and Surgical treatment. H/o – Surgery Done – Varicocele was done in September 2014. After the surgery, he developed Azoospermia.

His FSH was high and LH levels were high but his Testosterone level was normal. Allopath advised MESA/TESE and ICSI. His friends and family members advised him to avoid surgery and opt for Homeopathic Treatment. The patient was a manager at MRF Tyres in Sales & Services. He used to travel frequently all over India. He has the habit of smoking.

The patient was very much shy in childhood, did not express his emotions and feeling to anyone. Confidence was less, exam fear was there. He was a very secretive person, never shared anything of his with any one of his friends. Anger was suppressed. Self-respect was important to him, Social position, status mattered to him more.

So the best choice will be Medorrhinum

Dr. Vaseem Choudhary studied her case in detail and prescribed his medicine along with Medorrhinum 200 to the patient.

At his first follow-up on 17th December 2014 – His acidity reduced, his Gases reduced, burping continuously. Advised to continue the medicine.

On 14th Februry 2015 – He complained of no change in symptoms so the case was reassessed and accordingly new medicine was prescribed, Lycopodium 200 along with other medicine.

On 12th April 2015 – He started getting good sleep, the energy level was improved. Acidity improved. His reports also improved. Sperm count which was zero earlier showed some changes. Advised to continue medicine.

On 10th February 2016, the Patient confirmed that his infertility has been solved, His wife is pregnant. All reports of a wife are normal. The above semen report was the last report which was done by the patient, as he achieved the desired results. He was very happy as he got rid of his problem.

This case illustrates that homeopathy can cure Obstructive Azoospermia effectively without going for any surgery.