Home Best Homeopathic Clinic for Treatment of Alzheimer's Disease in Pune What is Dementia and How Does It Affect You? Symptoms, Causes, and Treatment. 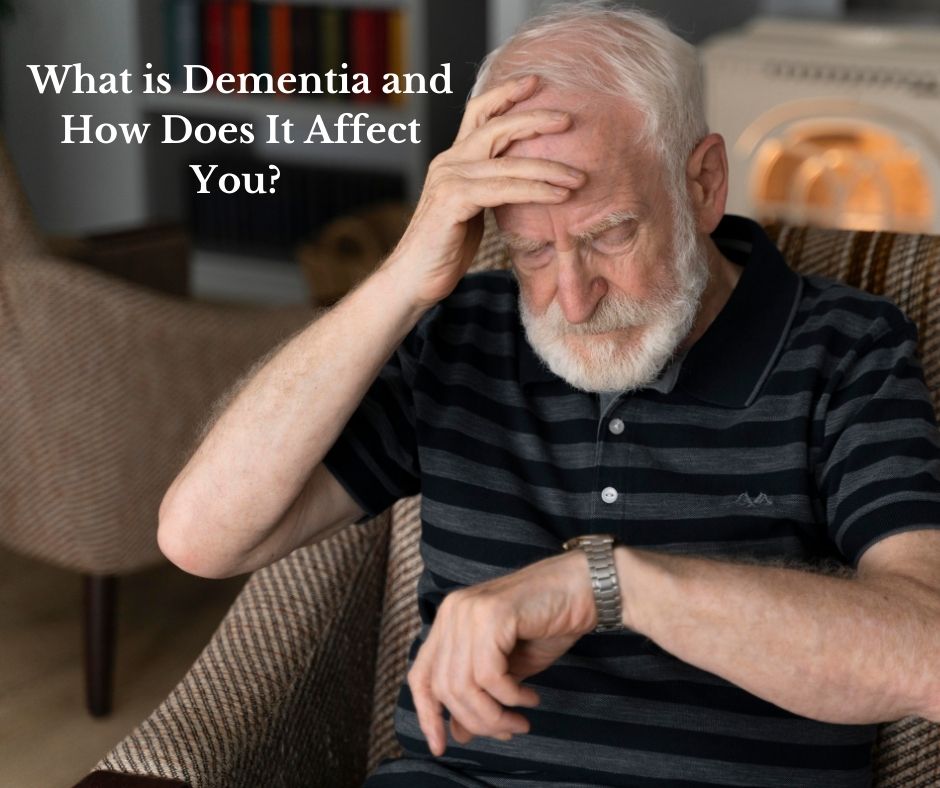 Building up of amyloid protein in the brain.

Abnormal amounts of protein from tau and TDP 43

Damage to blood vessels in the brain leads to poor blood supply and low oxygen flow to brain.

A combination of two or more types of dementia is noticed together.

Mostly indicated in people who are sensitive to cold air. People often notice confusion while talking, Delirium occurring while muttering or shouting . Vertigo while walking, Thoughts of injuring oneself, inability to perform daily activities.

Physicians usually prescribe this remedy in cases of visual hallucinations, where the person is also disinclined to talk . A person is unable to perform his daily routine work, Gets stuck in a basic conversation forgets words Restless sleep, and sometimes exited mental state is also noticed.

Mostly suited to people who have an obscene character with quarrelsome and maniac nature.Brain dysfunction and no signs of awareness due to brain infections. Confused feeling, nervous agitation, Intense sleepiness, Inclined to laugh at every little thing.

Dr. Vaseem Choudhary along with his team has treated many patients successfully with dementia so if you are seeking for your dementia is a broad term for a group of diseases and illnesses that affect your thinking, memory, reasoning, personality, and other aspects of your life. please visit our center for further assistance.