Home Best Homeopathic Doctor for skin in Pune Is Vitiligo a Serious Disease? 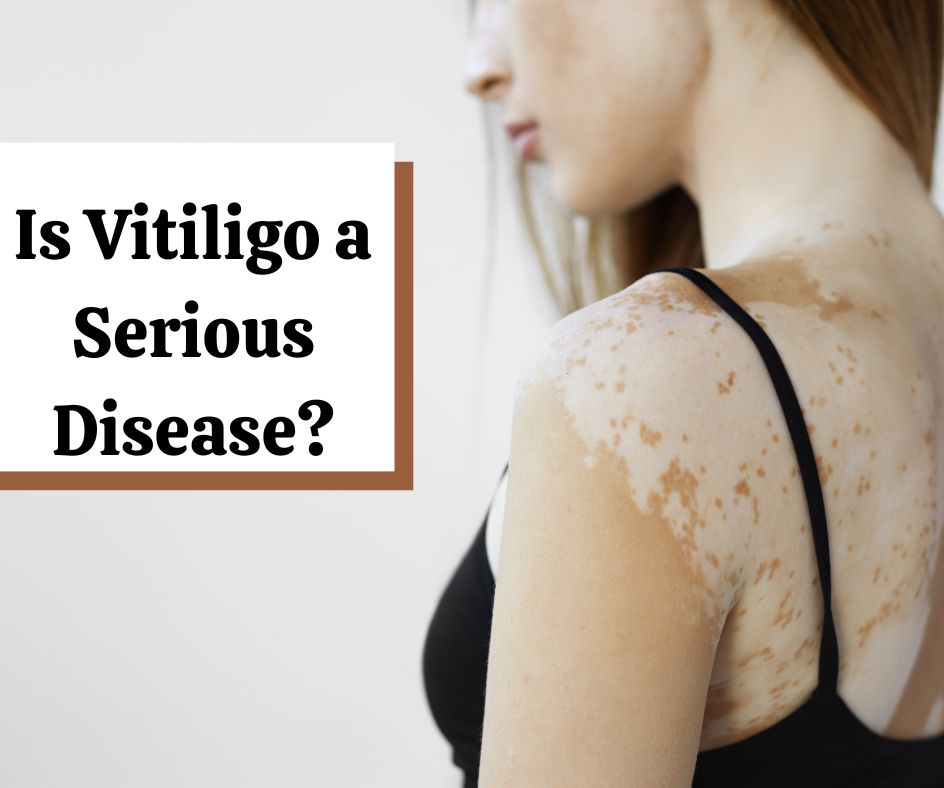 Firstly, we will understand what exactly vitiligo is.

It is a disease that causes loss of skin color (melanin) in patches. These patches within a time become big. Vitiligo is caused when the melanin production in the cells dies or stops producing. 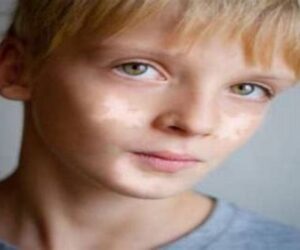 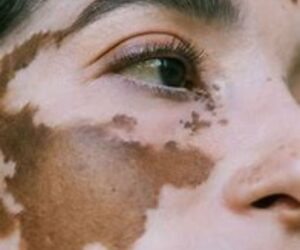 Vitiligo occurs when pigment-producing cells (melanocytes) die or stop producing melanin — the pigment that gives your skin, hair, and eyes color. The involved patches of skin become lighter or white. It’s unclear exactly what causes these pigment cells to fail or die. It may be related to-

Symptoms And Types Of Vitiligo Disease

It’s difficult to predict how this disease will progress. Sometimes the patches stop forming without treatment. In most cases, pigment loss spreads and eventually involves most of the skin. Occasionally, the skin gets its color back.

Dr. Vaseem Choudhary along with his team has treated many patients successfully with vitiligo so if you are seeking your cure, please visit our center for further assistance.

Such as many more patients recovered from Homeopathy at the Homeo Care Clinic. If you have any health problems, you may need to follow a special diet plan. Dr. Vaseem Choudhary has given a complete diet chart for various diseases.