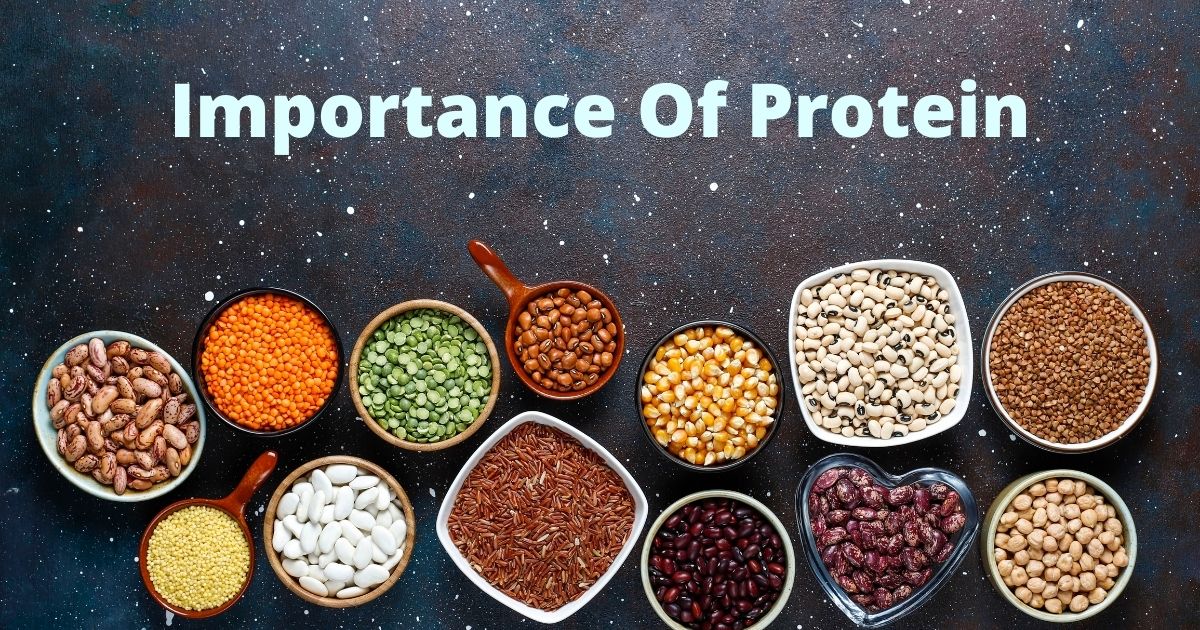 The child faces problems in gaining weight, edema of hands and feet, bulging of abdomen, loss of appetite, lean thin appearance, and emaciation.

A condition resulting from severe malnutrition who lack energy as well as a protein food. Common problems that occur are diarrhea, stomach shrinkage, dehydration and severe weight loss , dry hair, and wrinkled skin.

Caused by an abnormal build-up of amyloid and tau proteins in and around brain cells. This results in loss of memory and inability to learn new things, short attention span, and inability to think logically.

It is a hereditary disorder that causes nerve cells in the brain to break down. A person has problems with slurred speech, seizures, frequently falling, rigid movement.

Group of diseases where there is an accumulation of abnormal amyloid proteins in organs and tissues.

Increase level of protein in the urine more than 150mg/day resulting in kidney damage.

Dr. Vaseem Choudhary along with his team has treated many patients successfully of protein related diseases so if you are seeking for your cure please visit our center for further assistance.