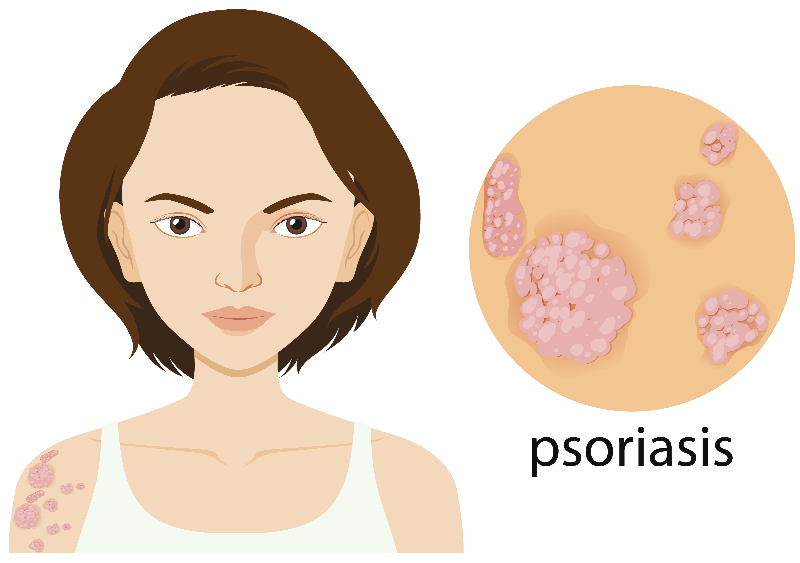 What is the best treatment for psoriasis Homeopathy or Allopathy?

Anxious and restless people are more prone to this remedy. Burning type of pains is present in affected joints which causes exhaustion and the patient is unable to move the limb. Skin appears to be dry and scaly and tends to get infected. joints appear to be swollen painful and tender on the touch. Heat application relieves all complaints.

People needing this remedy often have a long-term history of years. leathery cracked skin present with inflamed joints. Joints are sore hot and tender to touch .complaints aggravate more on moving the leg and arms.

This remedy acts well, especially when joints are red hard and swollen Complaints are aggravated from getting wet or from exposure to cold air. There is burning of the affected part present with excessive sensitivity to cold. There is stiffness of the back which is associated with a restless feeling

It’s a broad-spectrum remedy usually used for deep-seated diseases. The patient requiring this remedy usually has severe back pain with tremendous weakness. The patient may be sensitive to cold air, cold bath. Mentally patient is having anxiety, weeping tendency .pains are of stitching type usually which aggravates early in the morning around 3 to 4 am.

This is one of the best remedies for psoriatic and state arthritis. Mentally, the patient is introverted less communicative less social, weeping tendency present which has an aversion for sympathy Revengeful attitude is present if hurt by anyone. The joints affected are swollen hard and painful. The slightest movement causes pain.

Dr. Vaseem Choudhary along with his team has treated many patients successfully with psoriatic and gutate arthritis so if you are looking for your cure please visit Homeo Care Clinic, Pune for further assistance.