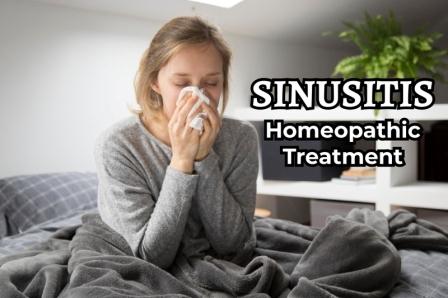 He then searched on Google and got the information about Homeo Care Clinic. He came to enquire about sinusitis treatment. Then after consulting with Dr. Vaseem Choudhary he decided to take treatment of Sinusitis.

Dr. Vaseem Choudhary examined him on 24/05/2021 and he had a complaint of running nose, sneezing, and pain in the eyes, nasal blockage. His sleep was disturbed due to his sinusitis.

A detailed case study of the case was done by Dr. Vaseem Choudhary and Sulphur 200 was prescribed. Gave him 2 weeks’ medicines.

He called (Telephonic Consultation) after 2 weeks on 09/06/2021 the patient showed 90% improvement in the relief in sneezing, running nose, pain in eyes, Nasal Blockage.

Now he is referring sinusitis patients to the Homeo Care Clinic, Pune and thanks fully to Dr. Vaseem Choudhary.