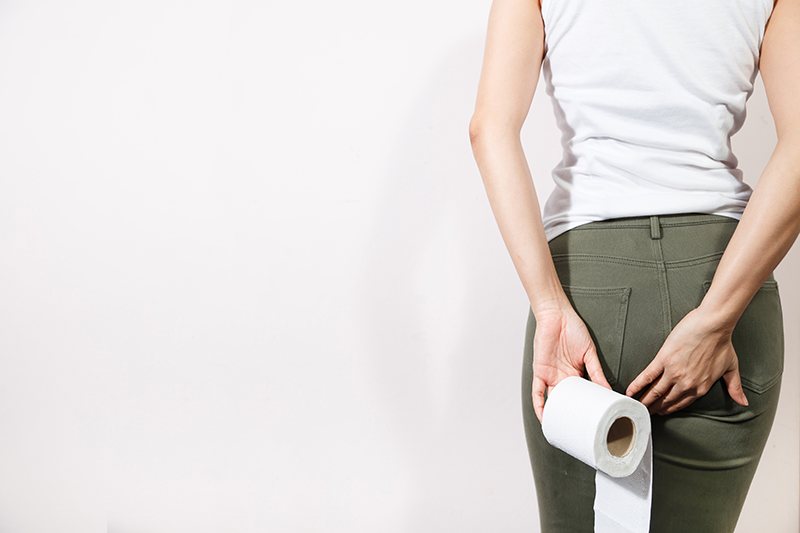 Mr. A. K aged 39 years (Patient Reference Number AAD-12) visited Homeo Care Clinic on 15th July 2020 for the treatment of Piles. He was taking homeopathic medicine from some other doctor but didn’t have any relief.

He was suffering from External Piles; grade one, for two months. He had severe pain while passing stools. He was having multiple swelling and itching at that part. He was having constipation and unsatisfactory stool.  He did not have any complaints of bleeding.

He had an average appetite. There was a marked craving for sweets. He would perspire more on palms and soles. Burning on soles.

He was very extroverted and social by nature. He would love traveling. He was creative and would like to learn new-new things. He was short-tempered and would get irritated easily.

His father was suffering from Diabetes. His mother had piles.

Dr. Vaseem Choudhary studied his case in detail and prescribed a constitutional remedy.

After 6 weeks of medications, his Piles were reduced from multiple to only one or two. Pain also reduced significantly. He continued the medication.

After 3 months of the medication, He was completely recovered from Piles. He was very happy as he got rid of his Piles problem.