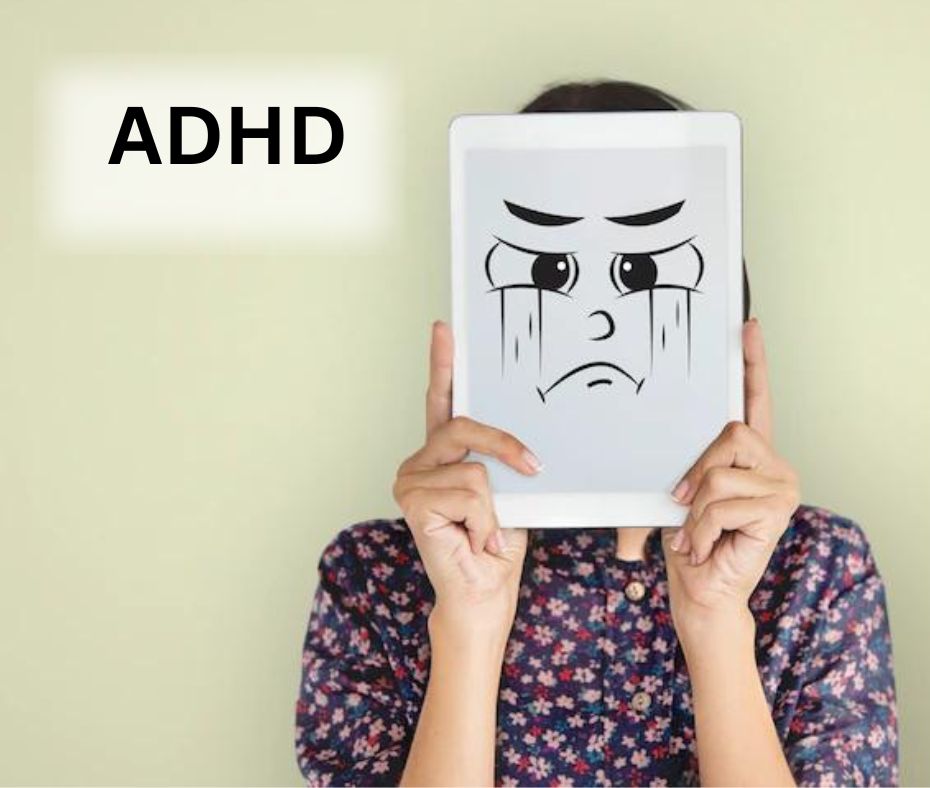 ADHD is the most common neuromuscular dysfunction. ADHD is termed Attention Deficit Hyperactive Disorder. Children are more prone to these abnormalities. About 30 percent of children in the US suffer from this disorder. ADHD was first diagnosed in the year 1798 by a Scottish Doctor named Alexander Crichton. Later in the year 1902 British pediatrician Sir George Fredric further gave an opinion saying children who are diagnosed with ADHD due to their abnormal moral behavior are still said to be intelligent enough to progress in life.

Homeopathy was first introduced in Germany 200 years ago by Dr. Samuel Hahnemann. It’s based on the principles of Let Like be Cure by Likes which means the disease can be cured by a substance that produces similar symptoms in healthy human beings.

Homeopathy has shown wonderful results in ADHD patients for ages.

At Homeo Care Clinic under the supervision of Dr. Vaseem Choudhary, trained doctors have treated many children with ADHD. Depending on the totality of symptoms and based on individualization many children have come over through ADHD.

Different remedies have proved beneficial for different types of symptoms pertaining to the same disease. A few Common Homeopathic remedies prescribed for ADHD are as follows

Dr. Vaseem Choudhary along with his team has treated many patients successfully with ADHD so if you are seeking your cure please visit our center for further assistance.