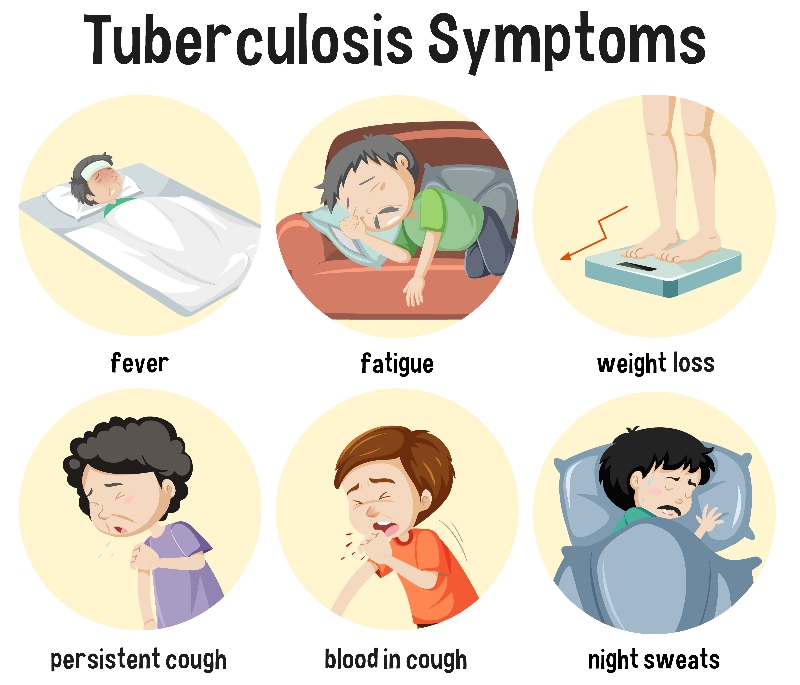 Tuberculosis is an infectious disease which is caused by the bacteria called mycobacterium tuberculi ,

This is the stage when bacteria first enters your body, people who persist good immunity does not show any symptoms but an individual with low immunity may have fever along with pulmonary infection

But sometimes it’s observed that these drugs often show side effects such as nausea, vomiting, dark urine, loss of appetite so people often search for conventional treatments

This remedy is usually indicated to people who have a tendency for tuberculosis, there is weakness feeling all over with severe chilliness, there is a severe cough which is dry without sputum severe cough leads to chest pain which gets worse by lying on right side cough is well marked which becomes more in midnight patient often says that complaints get worse more due cold damp weather and change of climate

Fever, stress, diarrhoea make it similar in general to phthisis, patient often complain that there is an excessive cough with expectoration cough is more well marked at night on lying down and in the morning after rising up from bed, cough bouts are usually long-lasting which may often lead to dyspnoea, expectoration is profuse greenish and salty which may also cause vomiting

This remedy is often called when there is a known case of tuberculosis in the family or there is past history of tuberculosis mentally the patient is very sensitive always wants to travel to different places in spite of feeble vitality, tiredness, and debilitating feeling, emaciation with hunger present

Scrofulous swelling and induration of glands is a well-marked feature of this remedy patient is very slow steady and sluggish, on examination physician finds glandular swelling is hard but painless, anxiety is well-marked Cough is also present with expectoration, there is a long barking cough with great emaciation

This remedy is prescribed usually when there is a need for eradication of tuberculosis complaints aggravate more on wet cold dry weather, glandular swelling has a tendency to suppurate, usually, Silicea is prescribed in children when the child is timid and lacks confidence, sweating is a well-marked feature which is very offensive emaciation, weakness, the debilitating feeling is also well-marked.

Dr.Vaseem Choudhary Along With His Team has treated many patients successfully of tuberculosis so if you are looking for your cure please visit our Homeo Care Clinic, Pune for further assistance