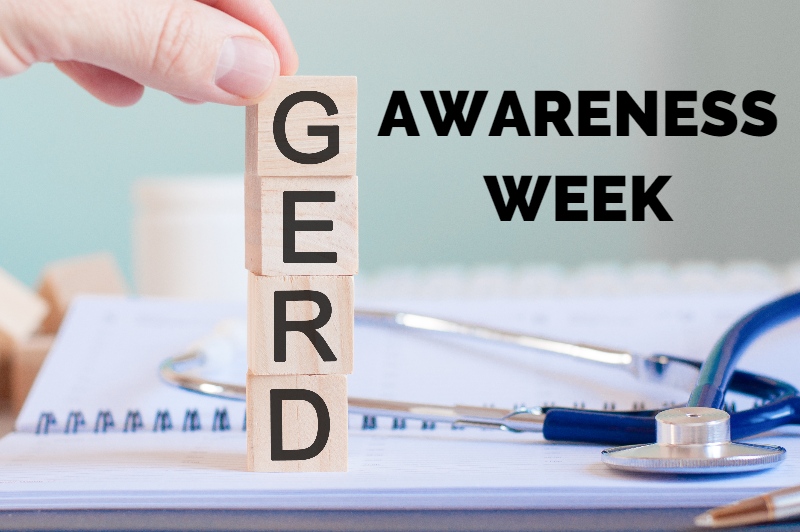 Mild symptoms appear once or twice a month .life style changes can make the condition better.

It is untreated severe reflux. The precancerous condition develops into named Barrett’s esophagus. It may lead to cancer if left untreated.

Foods to Avoid in GERD

FOOD TO BE EATEN IN GERD

Sour bitter belching is the key feature of this remedy. Vomiting of sour bitter fluid that burns the throat.Vomiting with weakness. Burning distress with pain in the epigastric region is a well-marked feature of Headache arising with acidity. indigestion present.

For heartburn and difficulty in swallowing is the well-marked feature of this remedy Sour belching. Water brash, vomiting of sour fluid, or cheesy curdled mass. Lump-like sensation in throat present.

Arsenic album is accompanied by burning sensation in the throat. Burning gets worse upon swallowing. Swallowing is burning and painful. Regurgitation of acrid matter and water brash, heartburn, intense nausea, and weakness.

This is one of the best remedies for bloating of the abdomen and heartburn. Sour offensive belching that gets worse after eating. burning sensation in the throat and difficulty in swallowing present. Even the simplest food triggers the complaint.

Dr. Vaseem Choudhary along with his team has treated many patients successfully with GERD so if you are seeking your cure please visit Homeo Care Clinic, Pune for further assistance.