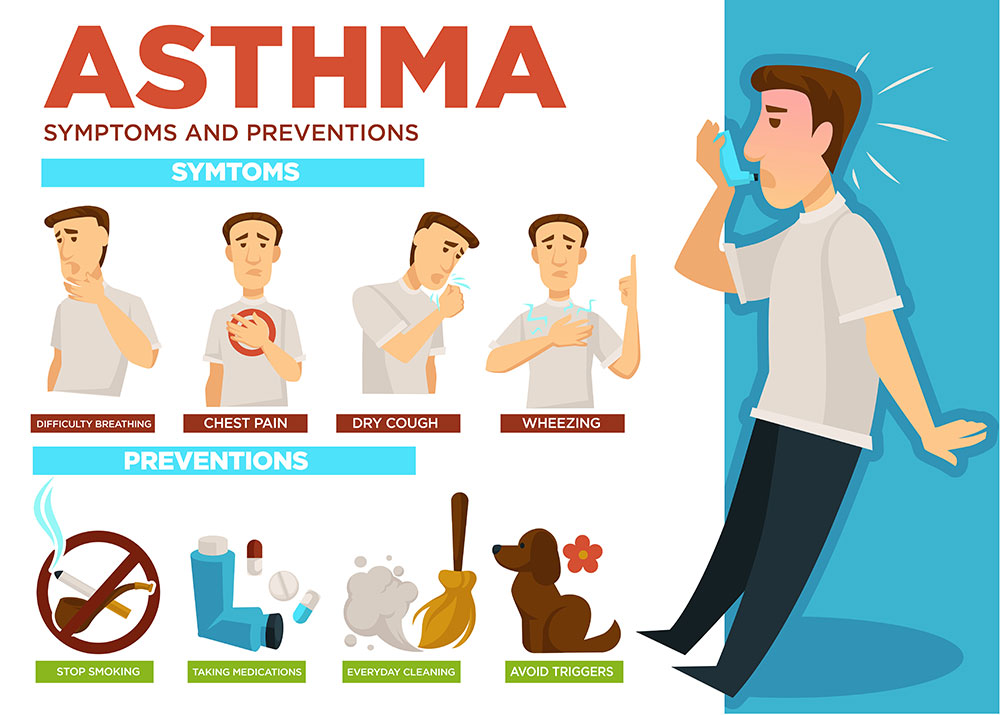 Our Patient, a 45 years old female Mrs. M. S (Patient Identification Number – AAH-123) visited our clinic on 28th November 2018, for the complaints of Bronchitis. She had a severe dry cough for the last 3 months. The cough was continuous, throughout the day and the intensity had increased since the last 2 – 3 weeks. It used to appear very frequently, took antibiotics two times in 3 months but OF NO RELIEF and it used to come back again. It would increase in the night, lying position, by dust, by eating cold things. She also had occasional breathlessness. There was mild fever in between. She had a past medical history of taking inhalers every morning in winter 3 – 4 years ago, Know case of Hypothyroidism on treatment since 2008. She had been investigated by the chest physician and his chest x-ray and Pulmonary Function Test were normal.

She had a high level of Cholesterol as an associated complaint.

Her father was suffering from Diabetes and Hypertension. Mother had Hypertension and Asthma. The elder brother had High Cholesterol and the younger sister had Asthma.

Her appetite was average, cannot tolerate hunger, like warm food and drinks. Desire-sweet. His thirst was excessive. There were no complaints with sleep, bowels. She was intolerant to cold.

She was a housewife who completed her Post Graduate. She had cordial relations with all family members. She was a calm, cool-headed person. She was too fussy about her cleanliness. Wants everything neat and clean.  Anxious about children’s health and studies. Anxiety about husband if he comes half an hour late also.  She rarely would get irritated or angry.

She had a past health issue of bronchitis in childhood.

His case was studied in detail by Dr. Vaseem Choudhary and she was prescribed Arsenicum Album 200 as a constitutional remedy along with some research-based medicine.

In the first follow up after 1 month on 4th January she was feeling much better than before. She did not require any other medication and after 1.5 months on 16th January, she reported with complete recovery. There was no cough or cold.

She was advised to discontinue the medicine.