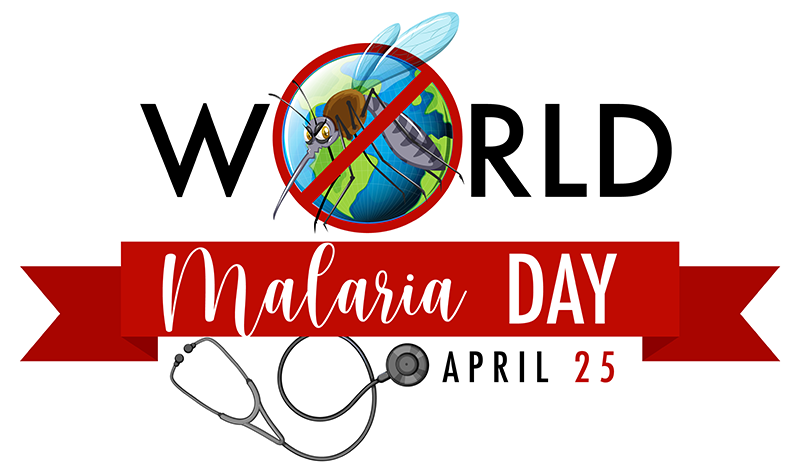 World Malaria Day is celebrated on 25th April every year to control and eradicate malaria from society.

It was first initiated in the year 2008 developed from Africa Malaria Day an event which was observed in 2001 by the African government.

In the year 2007, a meeting was held by WHO where African Malaria Day was changed to World Malaria Day to recognize the existence of malaria in countries worldwide and to create awareness to fight against this disease.

Its purpose is to record progress towards goals aimed at controlling malaria and reducing its mortality in African countries.

There are 5 parasite species that cause malaria in humans among which Plasmodium Vivax and Plasmodium Falciparum pose the greatest threat.