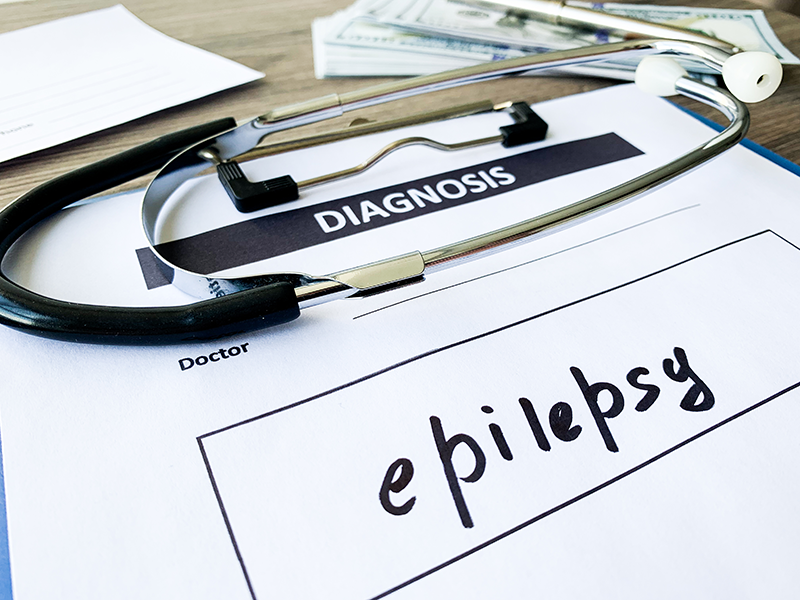 Epilepsy is a neurological disorder where there is abnormal spontaneous recurrent tendency activity in CNS which may clinically manifest as abnormal motor, sensory or psychomotor experiences. Dr. Vaseem Choudhary gives you brief information on the Causes, Symptoms, and Treatment of Epilepsy.

When it is seen that seizures appear resulting in abnormal activity in only one hemisphere of the cerebral cortex then it is said to be as Focal seizures, it is further subdivided into 2 categories such as

These seizures are generally without loss of consciousness, they may alter emotions or result in involuntary jerks, sensory symptoms such as tingling dizziness also observed.

These seizures involve change or loss of consciousness, there is repeated movements of your body and you may not respond to the environment

Previously it was named as petit mal seizure, there is a brief loss of awareness and mostly found in children with subtle body movements like eye blinking, lip-smacking

Agonist and antagonist fire simultaneously which represents body stiffness, muscles of your arm back, and leg are affected

Usually, there is a loss of  tone of the muscles and the patient feels like a lump of meat tends to collapse

A sudden single body jerk is noticed handshakes like a flying saucer.

Recurrent frequent seizures for more than 5 minutes without regaining full consciousness between them, there is an increased risk of permanent brain damage.

During an electroencephalogram, electrical signals of the brain are recorded with the help of sensors

Pressure on the brain, presence of abnormal cells and bacteria is found

Relaxation on falling asleep especially in children with rickety tuberculous scrofulous and flabby symptoms with open fontanelle calls for this remedy, sweating on head and neck is also a peculiar feature, the epileptic tendency with disconnection with the outside world brood over his affliction with melancholic with anxiety palpitations fretfulness is an indicative step for this remedy

Very deep acting remedy with an excellent feature for epilepsy in child life calls for this remedy, convulsions start from the brain through the aura which is of long duration settles in epigastrium, there are contractions of fingers and toes which may further lead to unconsciousness, fits occur in menstrual periods, spasms during dentition are peculiar characteristics.

This remedy is prescribed when it is seen that after the aura the patient keeps taking too much may be uncontrolled, epilepsy appears every seven days, the patient usually complains that there is the flickering of light in front of eyes before the aura, there is stiffness of muscles of the back with contraction of hands.

Aura starts in the solar plexus, certain phases of the moon are also said to affect the attack, nocturnal epilepsy. Coldness before the aura typically calls for this remedy, after the attack, there is warm perspiration, coldness especially on the left side of the body before the aura is a peculiar feature of this remedy.

In epileptic convulsions this is said to be a best-prescribed remedy, there is severe twitching and jerking and also great hunger before the attack frothing of the mouth and biting of the tongue is also noticed, illusions of sight and hearing YY YMYGY, epilepsy of hysterical nature is peculiar characteristic for this remedy.

Dr.Vaseem Choudhary and his team have treated many patients successfully of epilepsy with his expert knowledge and mastery skills so if you are looking for your cure please visit our center at Homeo Care Clinic, Pune for further assistance.