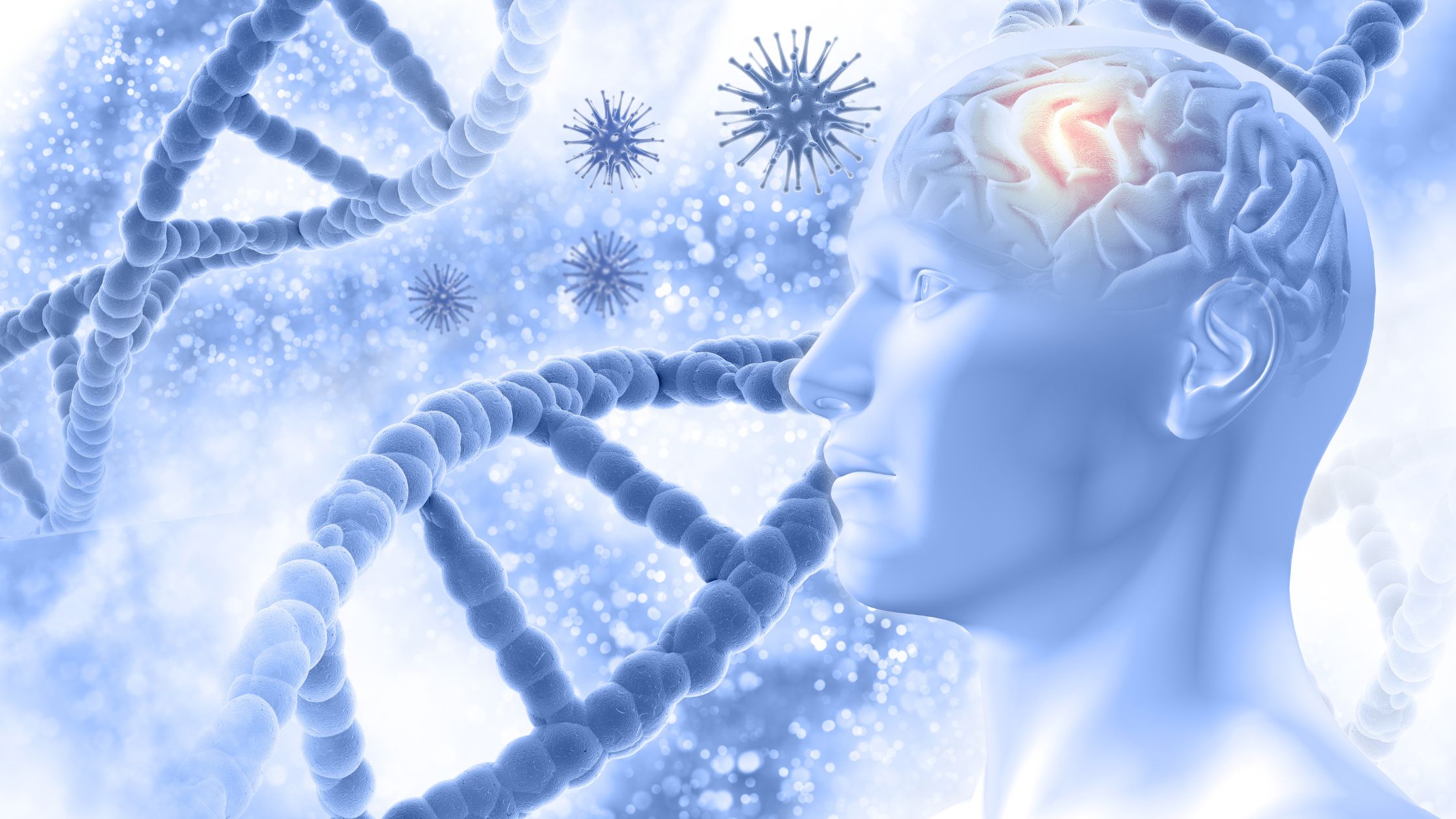 • Emil Kraepelin in the year 1910 was the first German physician to introduce Alzheimer’s disease.
• In the 1800 century all mental symptoms were considered God sins which later was convinced
and defined under the name as senile dementia with the help of doctors.
• Auguste Deter was the first person to be diagnosed with Alzheimer’s disease she showed signs
and symptoms of her disease at the age of 50.

• In the year June 2021FDA approved the first drug to target amyloid with mild cognitive decline in
dementia.
• Since amyloid is said to be the hallmark of Alzheimer’s disease.
• End of Alzheimer’s has brought new hope to the audience suffering from this disease.
• Researchers are trying to prove that ability to lose power to recognize the environment in later
stages of the disease has been decreasing where chances of death are declining.

• Homeopathy along with other conventional treatments has shown the ability to reduce
symptoms along with increasing the life span of the patient.
• Homeopathic remedies such as Anacardium Orientale, Cannabis, Aurum Metallicum,
Alumina has shown wonders in reducing symptoms of the disease.
• Hence it’s been proven that Alzheimer’s will be soon eradicated at the earliest with the correct
treatment protocol.

Dr. Vaseem Choudhary along with his team has treated many patients successfully of
Alzheimer’s disease so if you are seeking for your cure please visit our center for further
assistance.

Homeopathy Treatment For Burning Sensation In Feet And Palms