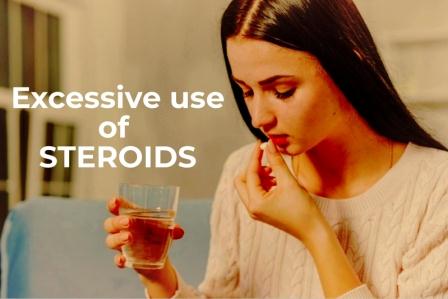 Usually, there is granular acne, which is red and lumpy with an inflamed base and red areola in nature. Burning pain is present around the acne site. The face is the most primitive site for this type of acne They appear in blotches. The main reason for this type of acne is depression, which triggers acne. A person is exhausted in his life.

Nodular type of acne is mostly found Anger and irritability lead to the secretion of excess androgen hormone which stimulates the sebum gland to secrete more sebum. So overall this remedy is prescribed a constitutional remedy depending more on mentality in order to achieve a cure.

Acne develops due to the oily texture of the face leading to excessive sebum secretion. Acne is a pustular type. Women often complain that if they drink coffee in excessive amounts or if mensis are about to appear  then acne occurs. A person is extremely nervous and frightened and psoric. Another characteristic feature is chilliness which is well marked.

Acne is usually indurative in nature which leaves behind scar marks mentally person is very depressed,  nervous, depression is mingled with anxiety. A person is very restless and unable to sleep, keeps scratching all the time due to acne. Burning type of pain is present all over which frustrated him more.

Dr. Vaseem Choudhary along with his team has treated many patients successfully with acne so if you are looking for your cure please visit Homeo Care Clinic, Pune for further assistance.

Homeopathy Treatment For Burning Sensation In Feet And Palms