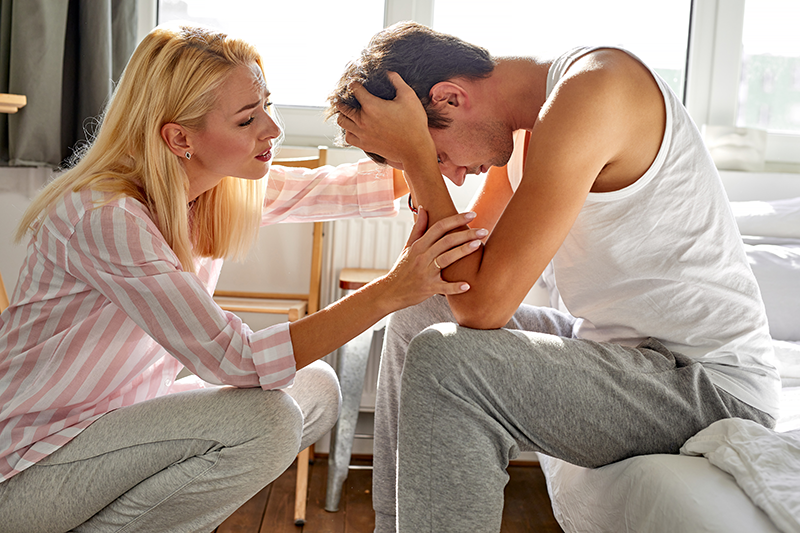 Azoospermia is a condition in which there is no measurable sperm in a man’s ejaculated semen. It is commonly caused by a blockage around the reproductive tract, hormonal problems ejaculation problems, or issues with testicular structure or functions

A normal sperm count is considered to be 15million/ml, men with low sperm counts oligozoospermia or oligospermia have a sperm concentration of less than 15 million/ml, If a male has azoospermia then he has no measurable sperm in your ejaculate

It is suited most to people having decreased functional power weakness with failure in digestive power symptoms characteristically runs from right to left especially acts on right side of the body no erectile power, impotence, premature emission enlarged prostate