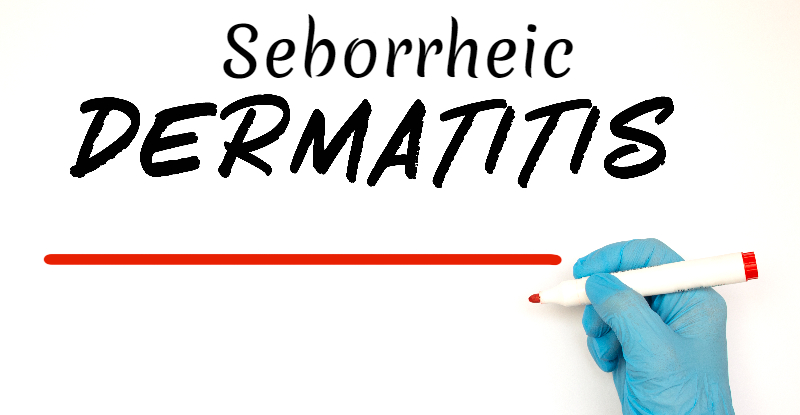 Tips To Avoid From Occurrence Of Seborrheic Dermatitis

Diet To Be Eaten In Seborrheic Dermatitis

Homeopathic Systems Have Shown Maximum Benefits In Treating Dermatitis From Their Holistic Approach Following Are A Few Remedies Found Useful In Clinical Practice.

This is also one of the best remedies for hair and face dermatitis. mostly suited to people with the formation of yellow scales on the face and hair shaft and in between eyebrows. The scales are sticky in nature with a moist appearance. Heat aggravates itching more. The redness of the face is well marked.

This is also one of the topmost remedy for dermatitis. Dry hair with splits with severe hair fall is a well-marked feature of this remedy. Dermatitis is better marked at the back of the ears and around the nasal cavity Slight touch makes the part more inflamed.

This medication is mostly prescribed to people who complain of greasy oily scalp with redness and flakiness. The scalp is covered with white scarfs, burning sensation of the scalp along with severe itching is present. The face is oily with redness.

This is also one of the topmost remedies for seborrheic Dermatitis. The appearance of white scales presents on the scalp with foul-smelling. continuous itching present .oozing of blood from the inflamed area with the stinging type of pain present. Too much scratching causes severe burning in the scalp and in the face.

Dr. Vaseem Choudhary along with his team has treated many patients successfully with Seborrheic Dermatitis so if you are seeking your cure please Homeo Care Clinic, Pune for further assistance.