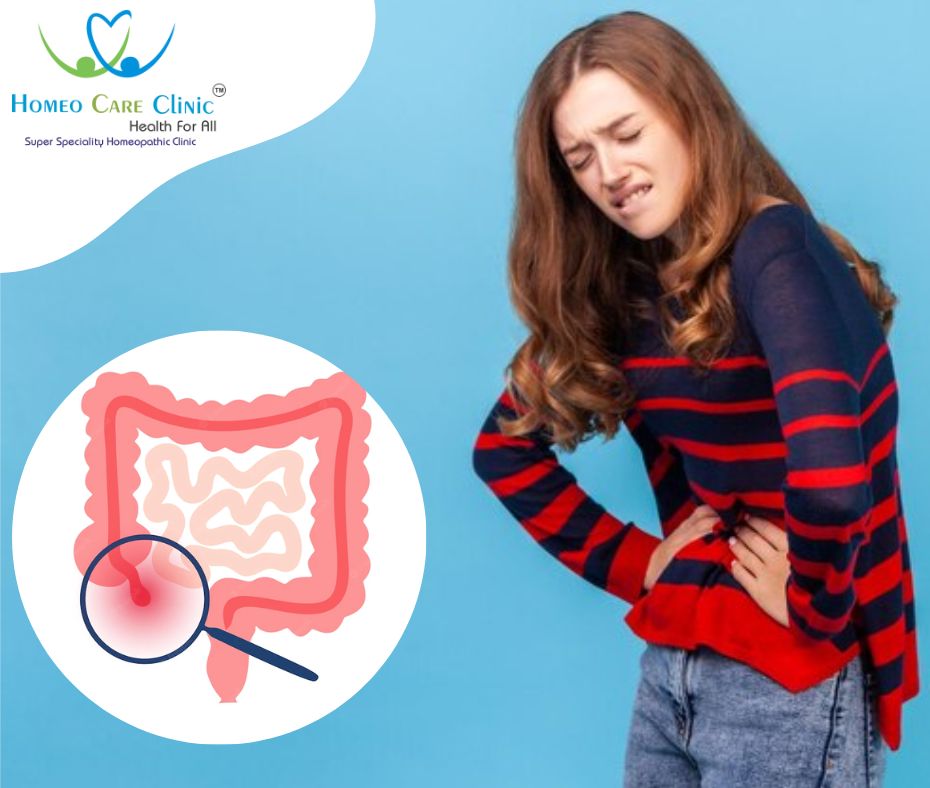 Appendicitis is termed as Inflammation of the appendix. According to an anatomist, the appendix is said to be a four-inch-long tube that connects to our digestive tract. Appendix and its Infection was first been introduced by Berengario De Carpi in 1521. According to researchers, the first appendectomy was been performed by Claudius Amyand in the year 1735. In 1886 pathological physician named Reginald Fitz revised and renamed as appendicitis.

Why is the appendix important for our body?

The appendix plays a major role to store certain types of gut bacteria which help in cleaning the digestive system after diarrhoeal infections. Some scientists also say that the appendix helps in carrying white blood cells which help to fight against the disease. Whereas on the other side appendix also helps in homeostasis.

Dr. Vaseem Choudhury along with his team has treated many patients successfully of Appendicitis so if you are seeking your cure please visit our center for further assistance.